0
When we think of sexy often the first thing you think of is a tall, slim model or for the ladies, a rugged, broad shoulders muscled man. The first thought we all have is the physical appearance of the person. However, image adding to that the perfect accent.
An accent or dialect is the manner of pronunciation characteristic of a particular individual, location or nation. The way an accent differentiates itself with the quality of the person’s voice, the pronunciation of vowels and consonances, stress, vocabulary and prosody.  On a side note – prosody is the rhythm or pace that the individual speaks.
So now that you understand what an accent is and what makes up the characteristics of a language, it is time to find out the five sexist languages in the world. 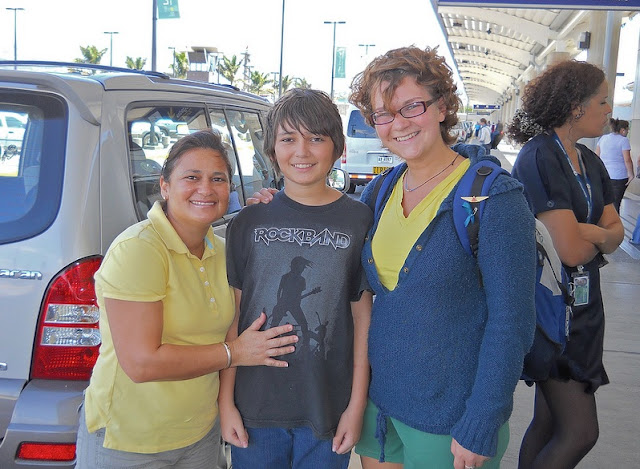 Number Five – Nigerian
Nigeria is famous for its dignified, deep and rich wording that together with a series of “oh’s” and “ah’s” make it the fifth sexiest language in the world. Nigerians use the word ‘naija’ to describe the language – roughly translated the word means, the emotions I feel for my country. No doubt this emotion translates into what one can call oddly enjoyable.

Number Four – Czech
Czech is similar to Russian, except without the brutal iron-fisted like wording. Czech is a smoky vocal style that is mysterious and sexy. The language is known for its heavy accents and until the 1900’s was referred to as a bohemian language. Bohemian is an unconventional and artistic lifestyle that is known to adventure into the unknown. This is where the mystery and sexiness comes from.

Number Three – Spanish
Spanish has become the third sexiest language in the world, Penelope Cruz has only enhanced the sensual and passion in the language. For instance, the difference between English and Spanish is glaringly obvious when stating the words: ‘I like you’, in Spanish it means ‘me caes bien’. This in English means you fall well with me. This phrase shows the passion of the language.

Number Two – French
French is best known as being the most romantic language in the world. The language is associated with passion and eroticism. The language gets its tenderness for the city of Paris, known as the city of love. Besides who has not down the French translation of the famous words: ‘je t’aime’.

Number One – Italian
Raw and unfiltered, the Italian language is like a Ferrari – passionate and enticing. The Italian accent is one filled with different flavours and reflects a romance and fire within its aggressive nature.
In conclusion, these are the five sexiest languages in the world. So next time you decide on a vacation, brush up on these languages and go wow the locals with your impressive accent, or simply be wowed in return.

Greg Jones
About the Author:
I am Greg Jones a property consultant and language lover. As an adventurer I have traveled extensively around the world and have loved every experience, my favorite by far was getting into a heated debate in French with locals on food – I was more that outmatched in the language and needed document translation to understand, but it was fascinating to hear their opinions, after all France is the home of food

What is Golden Triangle Tour India Famous for?

Electric Knives – Why And How To Use Them

5 Food Combinations That Can Ruin Your Health

Easy Recipes Even Beginners Can Cook

Common Household Health Hazards and How to Avoid Them

All Around Fitness: Sports You Can Play for a Lifetime